You may find this article nerdy, maybe even pointless, because why should a writer dismantle the POV clockwork and not adopt a common one, like first- or third-person, past or present, distant, or limited?

The answer: Understanding the nuts and bolts of POV enables you to find opportunities to innovate and push the envelope of narrative.

Amy Tan said the author’s voice is the result of her experiences, attitudes, habits of thinking, and the way she expresses herself.

Neil Gaiman calls the author’s voice attitude and soul and says that while stories may have different languages and feelings, the soul doesn’t change.

Paulo Coelho combines distant third-person narrative with conversational-lyrical prose. Charles Dickens had a baroque writing style and made use of a wide array of rhetorical devices. Stephen King’s voice is plain, but he gets poetic and symbolic when he reveals the dark sides of his characters.

Young writers are prone to imitating other authors’ voices. There is nothing wrong with that, but writers are born with their own voices. Your voice is like a seed that you plant in the garden of your writing. If you keep removing the weeds, it will grow into a tall and beautiful tree.

In its simplest form, the narrative frame is a story’s wrapping or casing, like the frame of a painting.

Narrative frames can assume functions. For example, they can determine who tells the story, to whom, and why.

In the case of Alias Grace, the narrative frame is a psychological evaluation. Illuminae’s narrative frame is a file that contains classified reports, like emails, videos, and interviews. The Museum of Innocence takes the reader on tour through the protagonist’s museum of memories.

An author can silence her voice and dispense with a narrative frame, but she can’t avoid POV. Hence, readers never get direct access to a story. They need to endure (or enjoy) the POV’s subjective take of a story.

To give you an allegory, the author’s voice compares to

the movie script, the narrative frame to the movie director, and the POV to the cameraman. To understand POV choices, let’s run with the camera allegory.

The cameraman can be outside or inside the story.

If the cameraman is outside the story, the POV takes the form of a narrator, either the author or an external frame narrator. The narrator’s voice is palpable, and the reader enjoys a bird’s-eye view of the story.

In The Nazarene by Sholem Asch, the frame narrator is Pan Viadomsky, who tells a Jewish scholar what happened in his past life as a Roman officer in Jerusalem at the time of Jesus.

Distant: The cameraman is at the inner periphery of the story, for example, a frame narrator who was or is involved in the story. Examples: The Adventures of Sherlock Holmes and Gates of Fire. In Gates of Fire, Xeones, one of the three survivors of the Battle of Thermopylae, tells the story to the Persian king’s

The differences between limited and deep are subtle. Deep POV is a bit more immediate than limited POV, shows more and tells less, and the narrative disappears into the story (no filter words).

The following paragraph is in limited POV:

Simon heard cars approaching the house. He peeked through the gap between the curtains. An army jeep stopped in front of the house, and an SS officer stepped out. “Oh, God, oh God, oh God.”

We have a filter word (heard) and a tell (approaching). The same paragraph in deep POV:

The gravel on the driveway crackled. Simon peeked through the gap between the curtains. An army jeep stopped in front of the house, and an SS officer stepped out. “Oh God, oh God, oh God.”

When should a writer choose limited or deep POV? It depends on how hard she wants to work. The more immersive, the better. For most genres, for example fantasy, a limited POV suffices because readers are most interested in the story world and the magic system. However, in the case of literary fiction, deep POV may be the better choice.

As a writer, you are free to move closer to and away from the action. Just be aware that, in art, freedom is a two-edged sword.

Apart from showing the action, written stories can take readers into the head and heart of a character. POVs can be omniscient, iuxtaniscent, clausaniscent, and nailset. 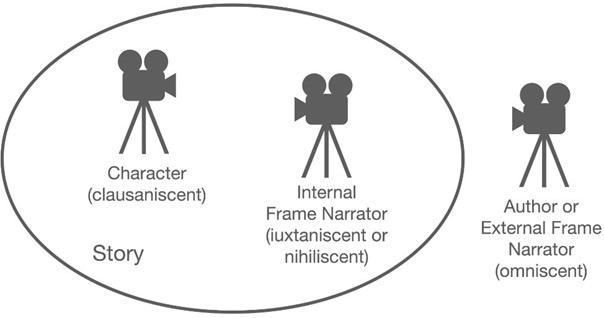 In the case of omniscient and iuxtaniscent, the cameraman uses a second psychic camera with which she films characters’ thoughts, emotions, and feelings.

In limited POV, this can look like (thought in italics): Simon heard cars approaching the house. He peeked through the gap between the curtains. An army jeep stopped in front of the house, and an SS officer stepped out. “Oh God, oh God, oh God.  My days are numbered.”

In the case of deep POV, the internalizations of the POV character disappear into the narrative: The gravel on the driveway crackled. Simon peeked through the gap between the curtains. An army jeep stopped in front of the house, and an SS officer stepped out. “Oh God. oh God. oh God.” His days were numbered.

While deep POV is more immersive than Limited POV, Limited POV makes it easier to reveal subtext. Since the limited cameraman is not in the POV characters head, but looks into it, she could capture unconscious

thoughts or thoughts the POV character can’t articulate (yet).

Sympathy antonym antipathy) means getting attached to characters. Empathy (no antonym) is experience – immersive. Readers don’t empathize with a POV character if she isn’t doing anything. But as soon as her boyfriend breaks up with her, she goes into labor, or someone tries to kill her, empathy kicks in.

A POV character is only the vehicle that enables readers to empathize with story experiences.

However, intelligent characterization can boost empathy. For example, it’s scarier when a twelve-year-old girl faces a grizzly bear than a seasoned hunter.

An author allows/disallows empathy through her use of POV. Limited and deep POV immerse readers and enable empathy. Conversely, distant, and multiple POV dilute empathy.

Some genres, for example, epic fantasy, require multiple POVs to convey exposition and backstory. A fantasy author needs to balance empathy with the use of multiple POVs. For those reasons, fantasy authors like to write in multiple limited POVs.

You can choose from three POV pronoun scenarios:

Third-person adds distance to the narrative, but it is possible to write in limited or even deep third-person POV.

Deep first- and third-person are almost identical, and the writer can switch between the two by swapping pronouns (changing I to he or she).

Second person POV breaks the fourth wall. The narrator addresses the reader as if she were a story character and pulls her into the story. Example: If on a Winter’s Night a Traveler.

Second-person POV disables empathy because there is no POV character to identify with, but it boosts tension since story events trigger readers’ emotions directly:

Third-person: He dumped me on my wedding. Vs. Second-person addressing the reader: How could you dump me on our wedding?

The camera isn’t exclusive to the protagonist, and other characters can grab it too. You know this as multiple or selective POV.

As long as you don’t switch cameramen within scenes, the so-called head-hopping, you can do as you see fit. For example, if you want your reader to know both sides of a love relationship, you can write your romance in dual POV. Also, you can switch between first- and third-person (Love You More) and between distant and limited/deep POV.

Unreliable means the author, frame narrator, or POV character may withhold information or even lie.

Mind that, at the end of the day, every narrator is unreliable, even the author.

A writer can choose to write her story as if it were in the past, present, future, or move back and forth in time.

One could make the argument that deep POV should come with the present tense. See for yourself:

The gravel on the driveway crackled. Simon peeked through the gap between the curtains. An army jeep stopped in front of the house, and an SS officer stepped out. “Oh God, oh God, oh God.” His days were numbered.

The gravel on the driveway crackles. Simon peeks through the gap between the curtains. An army jeep stops in front of the house, and an SS officer steps out. “Oh God, oh God, oh God.” His days are numbered.

If the author gives the cameraman a microphone, she can comment on story events. This is old-school.

Nowadays, authors tend to refrain from commenting on stories and let the readers judge for themselves.

These choices give writers a few hundred POV combinations to choose from. Most don’t make sense. Or do they?

Let’s have a look at a few common POV choices:

Distant Third-person Omniscient: The cameraman is external and has a psychic camera to film characters’ thoughts and feelings. Example: War and Peace and Tale of Two Cities.

Limited Third-person Past Tense: The cameraman is a story character, usually the protagonist. Example: Harry Potter and the Sorcerer’s Stone.

Deep First-person Past Tense: The camera is inside the head of the protagonist. Example: The Curious Incident of the Dog in the Night-time.

Third-person Nihiliscent: The cameraman is inside the story but lacks the psychic camera. Example: The Lottery by Shirley Jackson.

Let’s have a look at a few unusual POV choices:

The Book Thief: The narrator is Death (a frame narrator), and the POV is first-person omniscient.

6. How to Choose a Narrative Frame and POV for Your Story

To find the optimal narrative frame and POV for your story, you can get inspirations from other authors and/ or ask yourself the following questions:

Margaret Atwood recommends deciding for whom you write your story and what you want to tell them before choosing a POV.

Amy Tan suggests writing your opening in different POVs and seeing where that takes you.

If you are a young writer, stick with common POV choices, but you may want to add a cool narrative frame. If you feel you’re ready to innovate, by all means, do so. Readers love innovations, and you may end up inspiring other authors.

← Turning Points and Plot Points in Storytelling What Is Head-Hopping? → 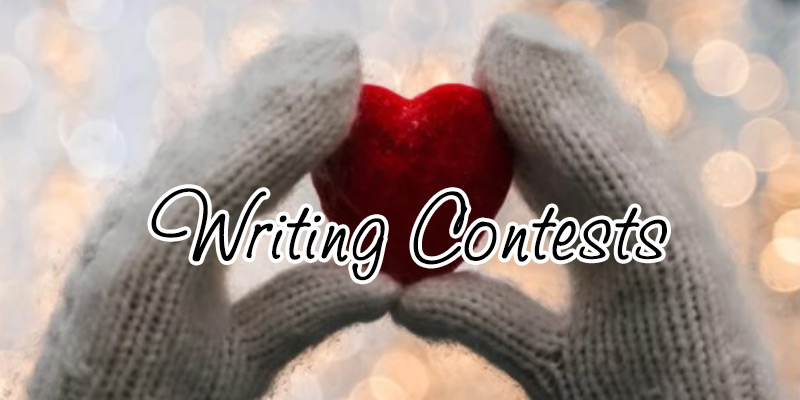 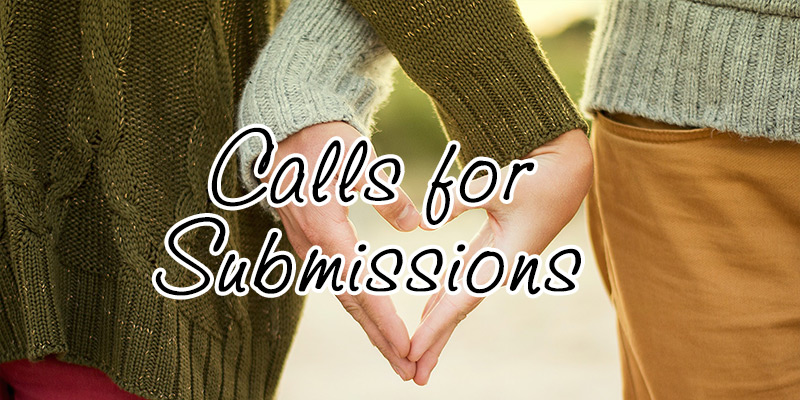 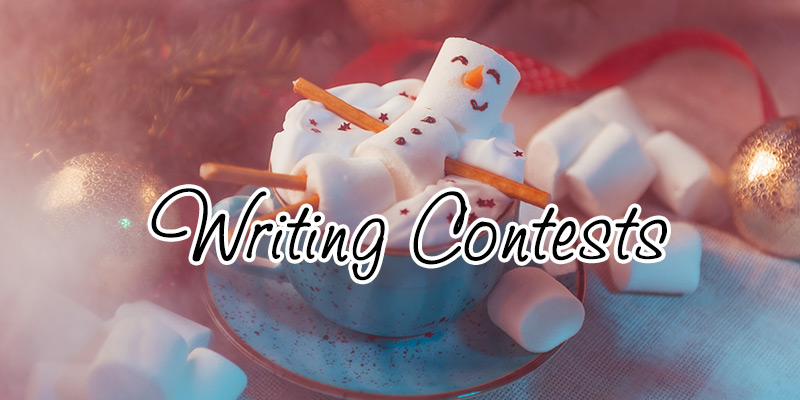 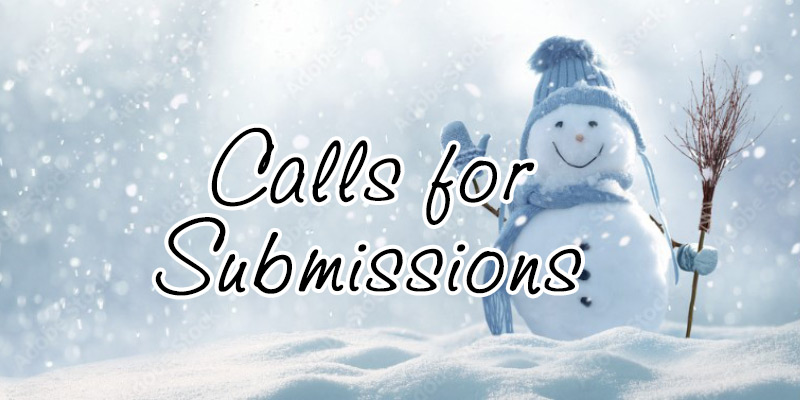 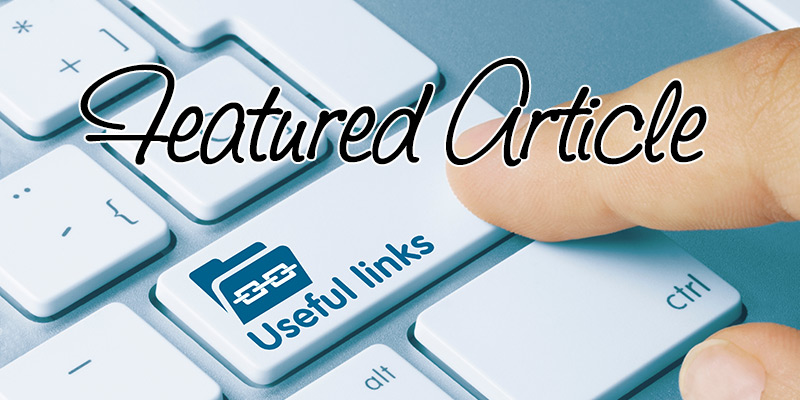