An Interview with Holly Ambrose

Holly Ambrose has a degree in journalism from Florida International University in North Miami. Her publishing career began with freelance articles, which she continues to write today. Holly worked previously as an editor for a children’s educational CD-ROM and had a stint as editor/writer of a quarterly magazine for a non-profit organization. She has been in the process of publishing a new magazine called EcoFlorida for nine months now.

Q: What are the main criteria for a “good” non-fiction submission?

First, writers have to convince me that they know what they’re writing about. Then, they also have to show professionalism in that they spell words correctly and write complete sentences that are easy to read. When I read an article, it’s important to find a flow – a thought organization that makes sense. For example, I (and readers) shouldn’t have to read the same thing in two different places in the article — that shows poor organization on the writer’s parts. Those are the basics.

Q: What do you dislike most about non-fiction submissions?

I don’t like to see spelling mistakes-everyone has a spell checker these days. If someone is too lazy or careless to use it, I wonder about the quality of the thoughts in the article. Grammar problems also turn me off –and I mean real problems, like style things or clumsy wording. There are a lot of people who want to write just to see their names in print or to express themselves, but who don’t take the time to learn how to use their tools — words.

Q: What are the qualities of a “good” non-fiction editor?

From working with editors who have edited my work, I can say that I have admired those who just came right out and told me how to correct what I’d written. That was how I learned to write. They didn’t try to spare my feelings, and I was glad because I know I don’t learn anything from someone telling me “That’s real nice; I liked it.”

Q: What are your writing habits, if any?

Currently, I write some articles for my own publications as well as a freelance article now and then. I also like to speak to other writers and editors about the work they encounter, and strike up discussions about certain aspects of using language.

Q: What advice do you have for beginning non-fiction writers?

I would say to begin writing what you know about. There is a lot each one of us knows about. We know about the place we live or grew up in, what the micro-culture was like, what the climate was like, what our childhood and families were like. Right there, you could write dozens of essays. We also know about our line of work, whatever that may be, which could spark ideas for how-to articles. We know about our neighbors, friends and families, who all have various jobs and interests, and by interviewing them, we could write profiles and all of the non-fiction genres above. We know how we feel about issues and how we’ve struggled with various problems, which make good essays if well written. There is a lot we know, but because it’s so familiar to us, we don’t think it’s that important.

Then, I would say to learn the business end of writing. Writers need to learn how to market their work. Basically, when you think about it, writers are salespeople because they have to sell their work or ideas to get published. That’s not sacrificing art; that’s the way it goes today. No non-fiction article is written today because the piece is nice. It’s written because there’s a need, and a writer proved that he or she was the one who could fill that need, or first proved that there was a need that could and should be fulfilled. Writers can help themselves out by reading sales and marketing books and articles, because in effect, they are their own business.

← Craft True-to-Life Nonfiction Characters The Power of the Press → 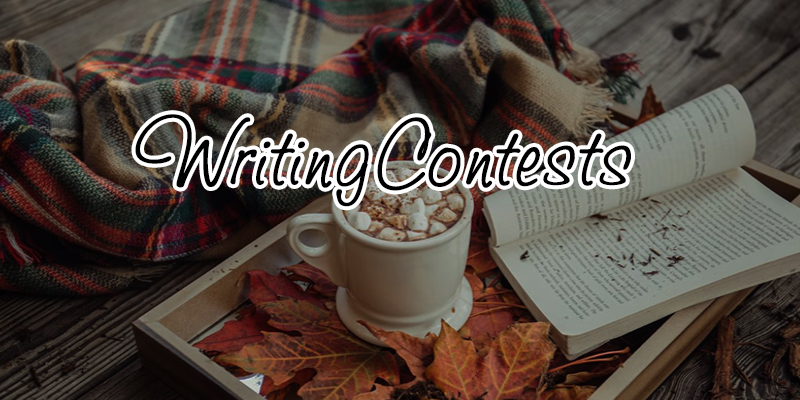 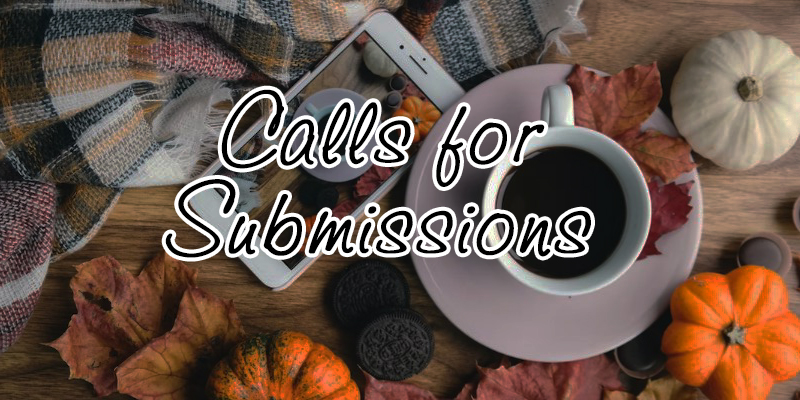 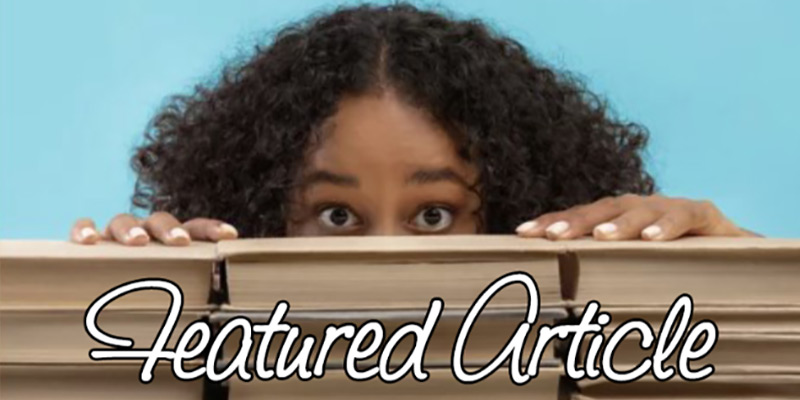