Need a Clip? Open a Newspaper

By Shirley Jump
This article originally appeared in The Rock

As any fledgling writer knows, there’s a giant Catch-22 in the publishing world – can’t get published without clips and can’t get clips without getting published.

To circumvent that, you might want to first delve into the arena of small papers or free newspapers because they often have a lack of writers. These types of papers pay little or nothing at all. My first newspaper job was for a weekly hometown paper that paid seventy-five cents a column inch, about $10.00 an article. It wasn’t much, but it eventually led to much bigger and better things.

Pick a newspaper that is open to freelancers and study it at the library or on the Internet (if the archives are on the Web). Don’t just look at the last three issues, really study the paper over the last three months. Then go look at the competitor’s newspaper. There will be stories that one paper covered and another didn’t, sometimes due to lack of interest but often because there was no one to write the piece.

Come up with several ideas to pitch to the editor. Five or six is best because then you have plenty to come back with if the first two are rejected. Try to think of angles other people haven’t done before. For instance, if the weather is getting warm, that means the local ice cream shops will be opening up again. That in itself is a story, but not a very good one. What if you pitched the editor “How Ice Cream is Made” or “The Real Scoop on the Latest Ice Cream Statistics”? Neither of those angles are typically covered but both make for interesting pieces.

Decide which section your idea would best fit in and then look up the name of the editor. If you don’t know how to pronounce the name of the editor, or aren’t sure the paper even uses freelancers, call the switchboard and ask the receptionist. In newspapers, getting things right the first time is half the battle. The last thing you want to do is get your preliminary information wrong. Take five seconds to find out who edits the Metro section – it will be worth it.

Now make the phone call. If it’s a morning paper, try around eleven in the morning. Afternoon papers, wait till about three o’clock, when the issue has just hit the pavement. For weekly papers, call the day after the issue comes out. The hours leading up to deadline are the busiest for editors so make sure you aren’t calling at the wrong time.

When you make your pitch, keep it clear and concise. Remember the ABC’s of journalism – Accuracy, Brevity and Clarity. These are the guidelines for every article you write and for querying editors. Make your point, have some information already gathered (names of some sources, local places to call, etc.) and list your credentials if they are relevant. If you worked on a newspaper before, that’s important. If you’re a full-time dentist who wants to write about new dental technology, that is also a key point.

Even if you have no writing experience at all, you can often land at least one assignment for a newspaper by offering to do the article “on spec”. Working on speculation is frustrating, very frustrating, but is often the only way to get your foot in the door. If you do a terrific job, it will automatically lead to more assignments and paychecks.

And remember, that’s what you ultimately want. 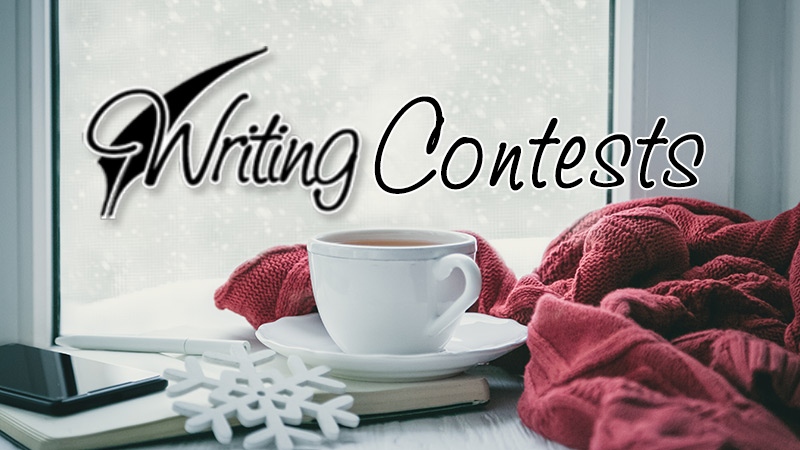 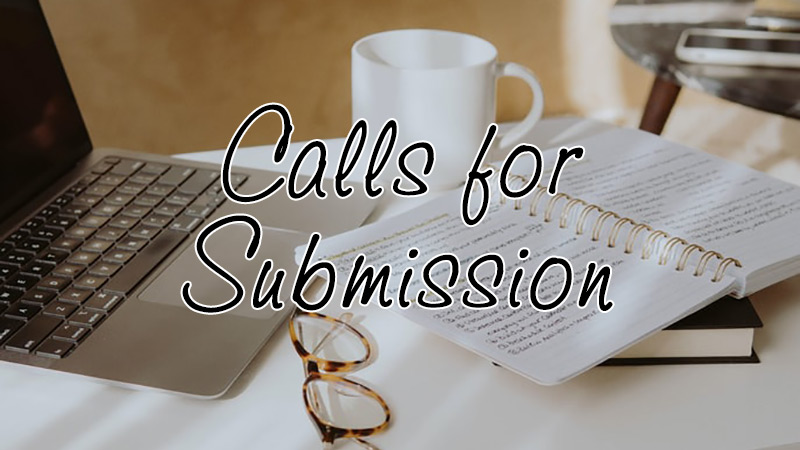 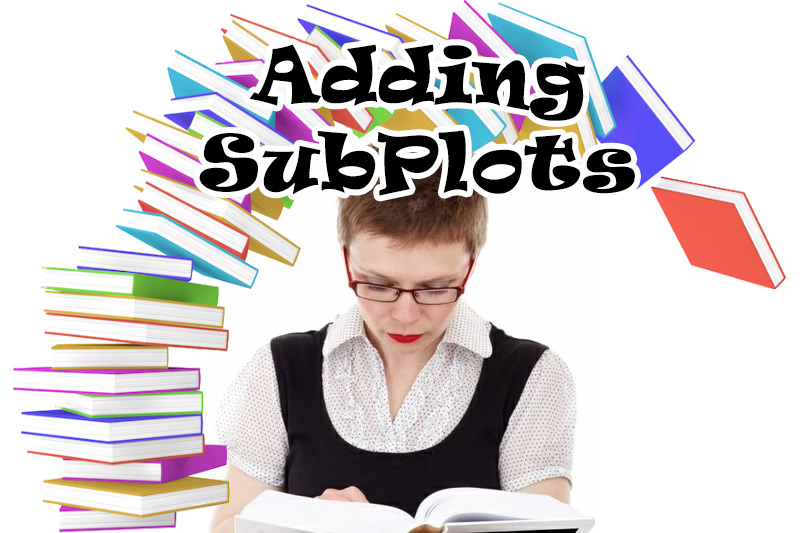