If you want to learn how to tell a great story or make a great story even better, you’ve come to the right place. Here, learn lots of secrets for pumping up your fiction and making every word work harder on the page.

A genre is the subject matter or category that writers use. For instance, science fiction, fantasy and mystery fiction are genres. Genre fiction also known as popular fiction, is plot-driven fictional works written with the intent of fitting into a specific literary genre, in order to appeal to readers and fans already familiar with that genre.

Genre fiction is storytelling driven by plot, as opposed to literary fiction, which focuses more on theme and character. Genre fiction, or popular fiction, is written to appeal to a large audience and it sells more primarily because it is more commercialized. An example is the Twilight series which may sell more than Herman Melville’s Moby Dick, because the “Twilight” novels deal with elements of pop culture – romance and vampires.

Literary fiction is fictional works that hold literary merit, that is to say, they are works that offer social commentary, or political criticism, or focus on aspect of the human condition.

Literary fiction is usually contrasted with, popular, commercial, or genre fiction. Some have described the difference between them in terms of analyzing reality (literary) rather than escaping reality (popular). The contrast between these two categories of fiction is controversial among some critics and scholars.

Character
Author Jenna Blum described the process of creating a character: “It feels like having a string dangle out of thin air and you pull on the string, and the next thing you know, a sweater knits itself out of nowhere and you have a character who is made out of whole cloth.”

Characterization is one of the five elements of fiction, along with plot, setting, theme, and writing style. A character is a participant in the story, and is usually a person, but may be any persona, identity, or entity whose existence originates from a fictional work or performance.

Plot
The plot, or story line, is the rendering and ordering of the events and actions of a story. Starting with the initiating event, then the rising action, conflict, climax, falling action, and ending possibly with a resolution.

Plot consists of action and reaction, also referred to as stimulus and response and has a beginning, a middle, and an ending.

The climax of the novel consists of a single action-packed sentence in which the conflict (problem) of the novel is resolved. This sentence comes towards the end of the novel. The main part of the action should come before the climax.

Plot also has a mid-level structure: scene and sequel. A scene is a unit of drama—where the action occurs. Then, after a transition of some sort, comes the sequel—an emotional reaction and regrouping, an aftermath.

Setting
Setting is the locale and time of a story. The setting is often a real place, but may be a fictitious city or country within our own world; a different planet; or an alternate universe, which may or may not have similarities with our own universe. Sometimes setting is referred to as milieu, to include a context (such as society) beyond the immediate surroundings of the story. It is basically where and when the story takes place.

Theme
Theme is what the author is trying to tell the reader. For example, the belief in the ultimate good in people, or that things are not always what they seem. This is often referred to as the “moral of the story.” Some fiction contains advanced themes like morality, or the value of life, whereas other stories have no theme, or a very shallow one.

Style
Style includes the multitude of choices fiction writers make, consciously or not, in the process of writing a story. It encompasses not only the big-picture, strategic choices such as point of view and choice of narrator, but also tactical choices of grammar, punctuation, word usage, sentence and paragraph length and structure, tone, the use of imagery, chapter selection, titles, etc. In the process of creating a story, these choices meld to become the writer’s voice, his or her own unique style.

For each piece of fiction, the author makes many choices, consciously or subconsciously, which combine to form the writer’s unique style. The components of style are numerous, but include point of view, choice of narrator, fiction-writing mode, person and tense, grammar, punctuation, word usage, sentence length and structure, paragraph length and structure, tone, imagery, chapter usage, and title selection.

Narrator
The narrator is the story teller. The main character in the book can also be the narrator.

Point of View
Point of view is the perspective (or type of personal or non-personal “lens”) through which a story is communicated. Narrative point of view or narrative perspective describes the position of the narrator, that is, the character of the storyteller, in relation to the story being told.

Tone
The tone of a literary work expresses the writer’s attitude toward or feelings about the subject matter and audience.

Suspension of Disbelief
Suspension of disbelief is the reader’s temporary acceptance of story elements as believable, regardless of how implausible they may seem in real life. 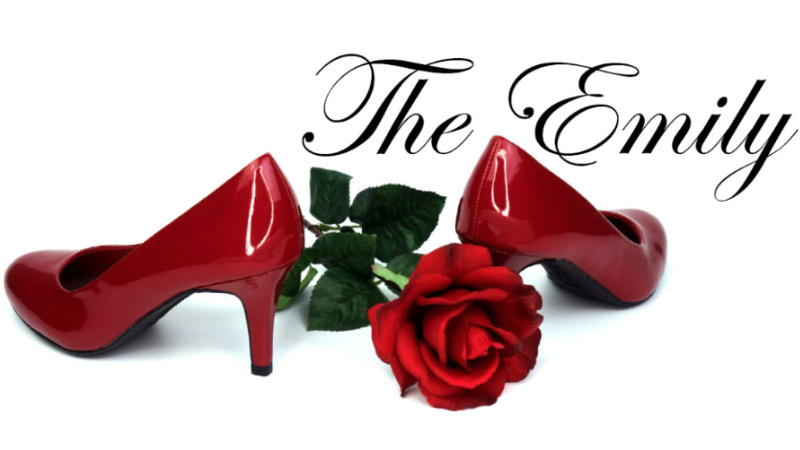 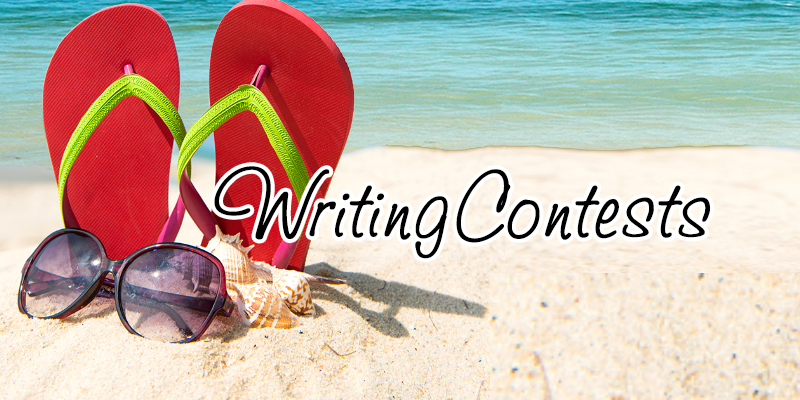 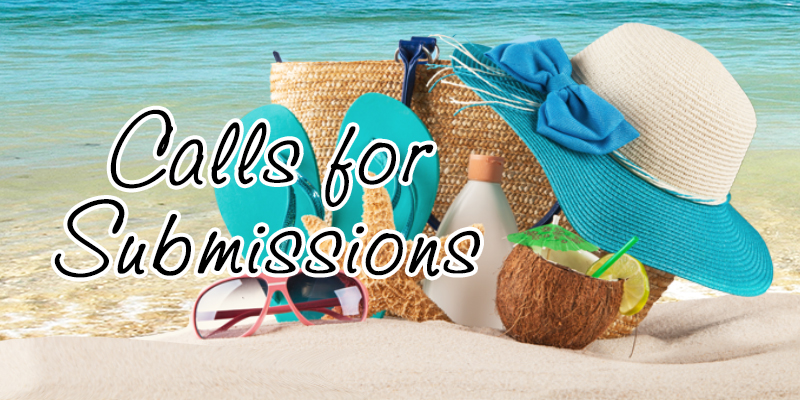 Landing An Agent Elements Of A Winning Query

Tips and Updates From Writer’s Digest