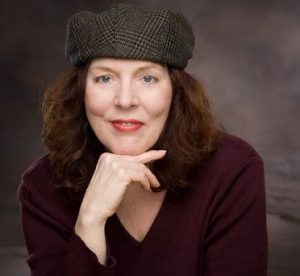 I want to talk about the thresholds and milestones that happen in storytelling, including films. These milestones are given different names by various experts. Most commonly they’re called turning points or plot points.

I was recently working on a client’s manuscript and an important scene was taking place in an early chapter creating the first major turning point. It features two main characters about to make love for the first time. It’s a crucial scene because everything in the story will change after this, the stakes will rise, serious repercussions will shape their futures. It’s an especially important scene because it’s the tale of forbidden love and once they’ve crossed this line they’ve admitted censure and danger into their lives. My job is to help the writer make the scene more momentous and intense, making sure the scenes contain enough emotional clout. Because these essential moments need to create major ramifications.

Turning points are irrevocable changes staged as events or scenes, and are where the story shifts in a new direction. They’re also thresholds so characters pass through into a new situation. These moments, always shown via action, usually have an emotional change that comes with them. –Jessica Morrell
Before this event, things might return back to normal; afterward, it’s a whole new game.

As I’ve mentioned here before, effective fiction takes your main characters into new physical and emotional territory. Turning points are the thresholds to the other side. They signal the reader that danger and shifting tides lie ahead. I like to think of them as one way gates.

The new territory can also be new spiritual territory, where principles, beliefs, and hearts are tested. Also, they are often tests and reveal what your protagonist is made of.

And while turning points shift the direction of the story, keep in mind is that they’re also emotional turning points. I was thinking about them yesterday and how they snatch a protagonist from his or her comfort zone and thrust him or her into a threatening situation.

Let’s look at The Hunger Games to help identify these crucial moments. It’s the first book in Suzanne Collins dystopian series that takes place in Panem, a country that’s formed after the collapse of North American governments.

The inciting incident or catalyst happens on Reaping Day, an annual lottery where each of Panem’s 12 Districts must send two ‘tributes’ to participate in the state-sponsored, fight-to-the-death Hunger Games while the whole country watches the gruesome contest. Because the underlying brutality of the governing regime is an omnipresent threat. The winning district receives food.

The story reprises the virgin sacrifices that existed in many cultures along with nods to mythical happenings. But then Collins has borrowed liberally from mythology and gory human history including a mashup of Dust Bowl imagery, a Nazi-like regime including the architecture, symbolism, and vicious stormtroopers, along with a hideous disparity between the classes.

At the Reaping, Katniss Everdeen volunteers to replace her 12-year-old sister Primrose in the deadly Games.

Katniss and Peeta leave home for the Capital {a threshold} and that’s when readers and movie-goers find out just how twisted and corrupt the Panem leadership is.  Katniss and Peeta see just how wealthy the governing body is and how poor they are on the deluxe train ride.

It turns out that Peeta is secretly in love with Katniss. Because Katniss needs to win to save her family, this is another complication in an already ghastly competition. Does she care about him too? Will she be forced to turn into a soulless killer to survive? The turning points that follow keep changing and pushing ahead the plot’s trajectory, but all affect her goal to survive.

Katniss and Peeta decide to become allies and feign love in order to increase their chances of survival. Because the heartless denizens of the Capital love a love story in the midst of their killing field. Back in District 12 Katniss had learned to hunt to feed her family since her father had died in a mining accident. During the exhibition before the Games she gains notice for her archery skills.

Another turning point happens when the tributes enter the Arena – a nightmarish landscape where the rules keep changing, monsters and walls of flames appear out of nowhere. And can we just reiterate that these are children and teens operating in this whole blood-soaked nightmare?

The children and teens from the 12 districts that must fight to the death until there is one survivor. Then, his or her district will receive food. The Hunger Games.

Secondary Characters: Reflections of the Protagonist and Antagonist

The youngest tribute from District 11 is Rue and she represents innocence and all that’s wrong with the government and Games. Though agile and wily, she seems doomed or at least underestimated.

Once the Games begin in the mad scramble to secure weapons and supplies Peeta and Katniss become separated.

Katniss has been chased up a tree for safety and that’s when she hears a bird-like call. Rue is nearby in a tree. She warns Katniss of a nearby nest of deadly tracker-jackers (genetically-modified bee monsters). Katniss saws off the branch and the tracker jackers swarm on their adversaries. The girls become allies and readers, and viewers recognize that Rue is surrogate for her sister Prim.

Rue warning Katniss about the deadly nest of robot yellowjackets.
As allies they concoct a plan to destroy the Cornucopia, a huge stash of weapons and supplies.

Returning to Rue after Katniss succeeds, she witnesses her being murdered by another tribute. It is a major turning point in the story.

The fallout cannot be overstated:
Katniss changes from a hunter to a killer, first taking out Rue’s murderer.
The story slows down briefly so Katniss can process her grief and feelings.
The slave-like conditions the citizens of Pandem live under is emphasized by Rue’s senseless death.
It reinforces Katniss’ desire to survive – she will win for Rue.
Katniss openly defies the Capital when she rings flowers around Rue’s corpse, showing her affection and respect.
Katniss uses her weapon for good when cutting flowers to honor Rue.

The link to this emotional scene is here.
Then with the Games’ cameras rolling, and honor and respect has been shown to Rue’s corpse, Katniss stands and salutes (as tribute) the other district’s people who are watching via he Games’ cameras, marking her defiance and the beginning of a rebellion. We’re talking major ramifications.

Katniss’ symbol of defiance and respect is televised to all the districts in the Hunger Games. This simple gesture starts a movement.
Later, Katniss’ compassion toward Rue saves her own life because Rue’s district sends her food – once again breaking the rules of the Games.

Before: Rue and Katniss are allies and sisters in the struggle for survival.

After:  Katniss would rather die than let the government regime win or steal her humanity.

Question for Writers: What are the before and after statuses in your turning points for your work-in-progress?
Another excellent example of plot points and turning points is The Toy Story series. It has terrific examples of thresholds that are easily identified because the characters often land in a new setting as they pass through each threshold.

← 7 Ways to Add Great Subplots to Your Novel Love to Write: Here Is How You Can Build Your Career → 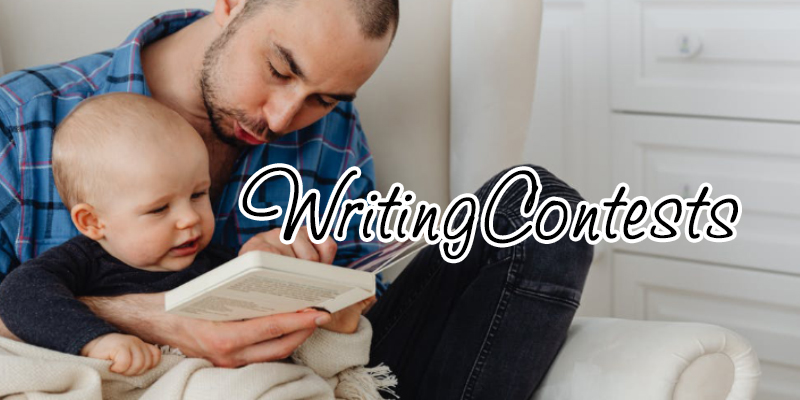 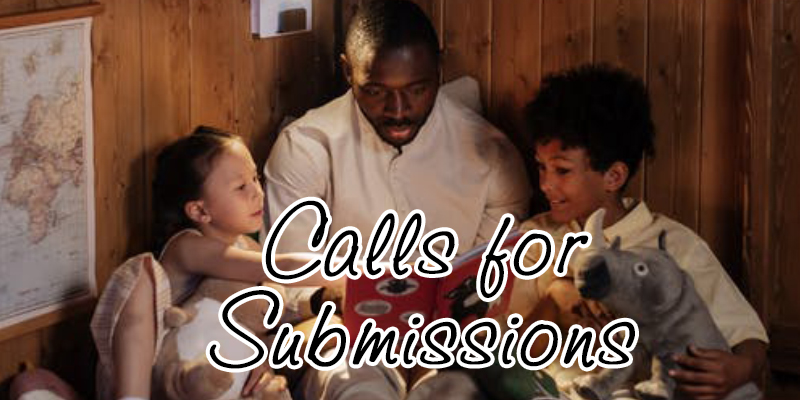 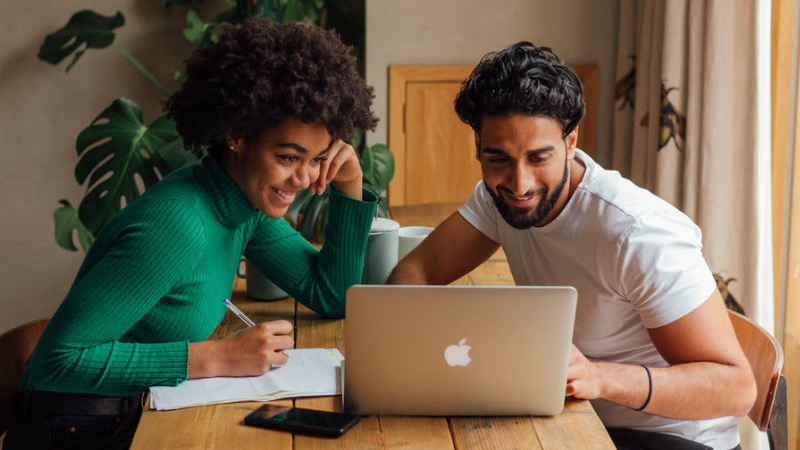 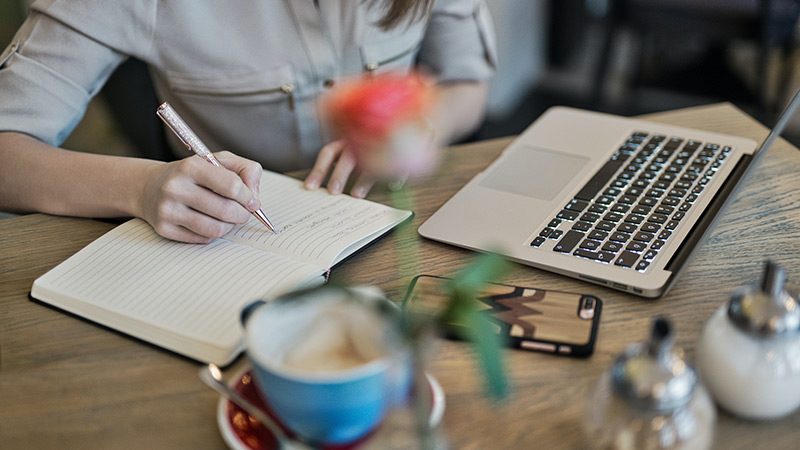 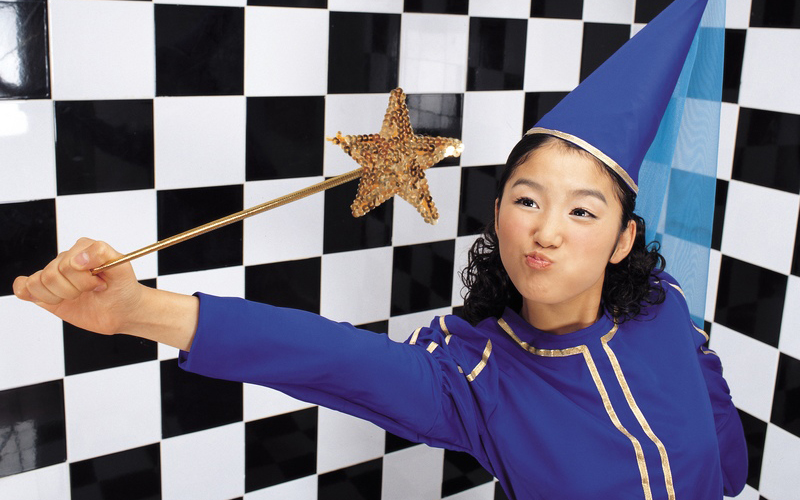