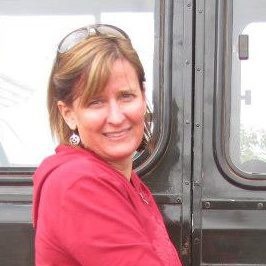 Jewel Stone‘s [awa Dominique Sinclair] debut novel, Island Promise, was released July 2001, her second novel Wings of Love a week later, and she has several nonfiction articles published. As well, she freelances as a website designer, web content writer and business writer. Having lived in Africa, Mexico and around the United States as a child, Dominique calls the desert landscapes of Eastern Washington State home. When not writing (she also writes as Jewel Stone), you can find her reading, dancing (everything from ballroom, two-stepping to Salsa) and growing weeds in her garden (she’s given up on the vegetables!). Dominique is also a bookkeeper and tax specialist and graduate of the Citizen’s Police Academy (for research…. there was no inappropriate flirting with the handsome men in uniform…). She is also an ordained minister and performs wedding ceremonies, a job she loves. Her family consists of two wonderful teenagers (yes, you just read the words wonderful and teenagers in the same sentence!), a very goofy Burmese Mountain Dog named Sawyer (after Sawyer on Lost!) and a big fat gray cat named Walter.